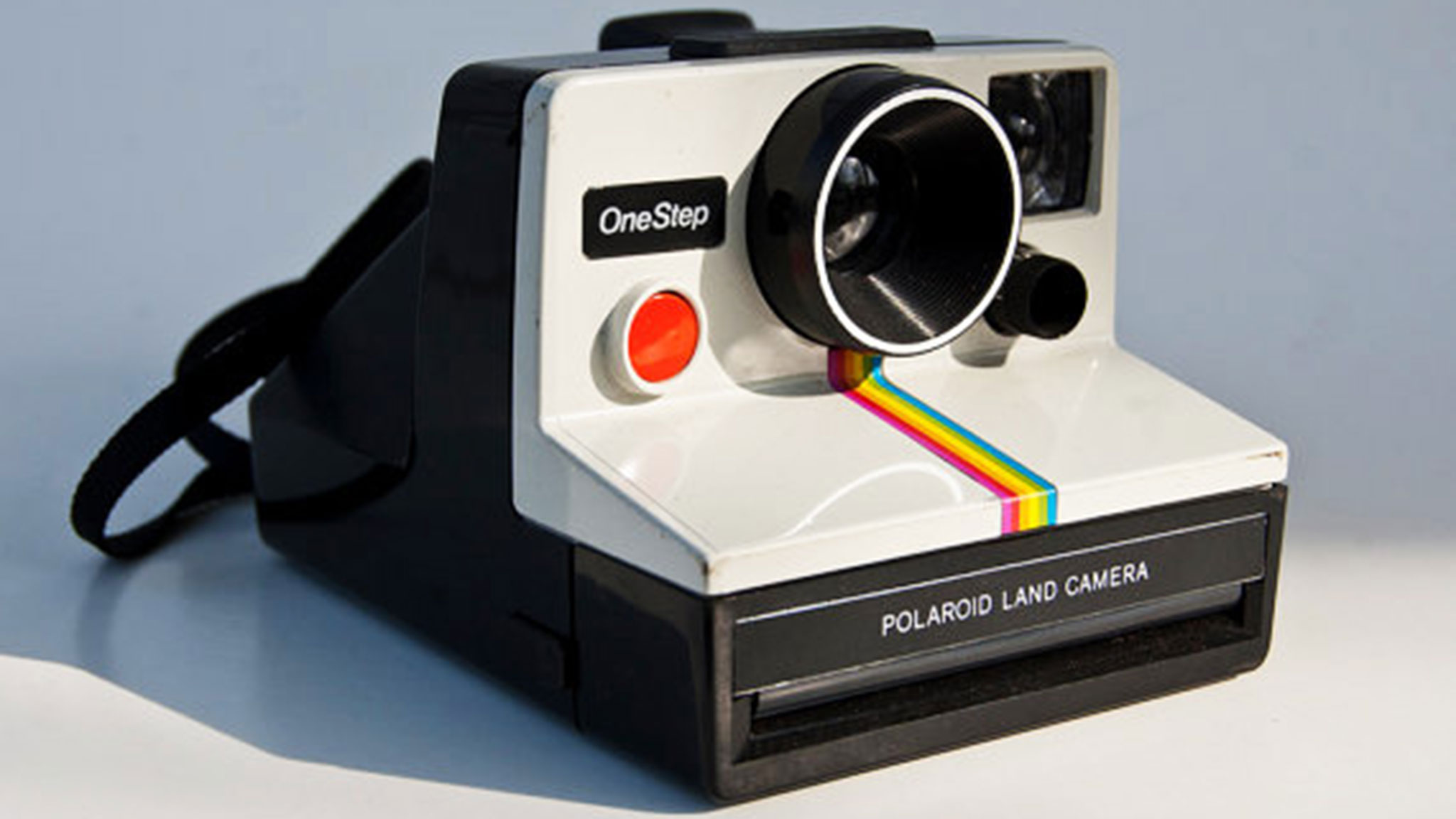 A Corollary to McLuhan: The Medium Is Not Necessarily the Brand

Gourmet may survive the death of its original medium, the magazine. Polaroid, on the other hand, is inseparable from the form that gave it life.

When Condé Nast announced the closing of Gourmet magazine with its November issue, reverberations were felt throughout the publishing world as well as the world of those committed to the pleasures of the palate. But the suffering may last longer in the former.

Recently debuted, as reported by the New York Times, are several projects under the Gourmet banner. A new cookbook, “Gourmet Today,” is already on tour with former editor in chief Ruth Reichl. And “Gourmet’s Adventures With Ruth,” a public TV show (underwritten by American Airlines) began airing in October, featuring, again, Reichl.

What’s interesting is that since 1941, the Gourmet brand has been synonymous with the magazine. But it turns out while print media was essential life support for the brand for decades, it may have been only a temporary vehicle. The soul of the Gourmet brand may transcend its bodily form.

This is not a refutation of Marshall McLuhan’s statement, “the medium is the message.” He conveyed the idea that a medium’s content is “a juicy piece of meat carried by the burglar to distract the watchdog of the mind.” People focus on the content but miss the long term impact that the medium itself, and how we interact with it, has on our lives.

Rather, we know that highly effective communications sometimes depend equally on the medium and the content; where the content could not generate the same impact if conveyed via other media. In these rare and delicious cases we cannot distinguish the media from the content, nor rank order their importance to the message. We often relate to brands this way, confusing the delivery mechanism with the true meaning that the product or service has in our lives.

But if Gourmet devotees can still get a fix from follow-on expressions of the brand, if another medium finds a way to channel the brand essence in regular (and profitable) doses, the brand will live on. And why shouldn’t it? Why should print be the only medium capable of educating, teasing and stimulating a group of people with an inordinately strong interest in fine food and drink?

Polaroid is another story, having already failed to adapt its brand to a new medium. Digital photography was everything the Polaroid brand stood opposite. The penultimate analog film, amateurs and professionals alike were enthralled with its randomness and lack of precision. That was magic. Which is what great brands are built on. Polaroid digital cameras? Flying pigs.

If ever a brand were tied to a medium, this was it. Maybe what Polaroid needed was a different economic model that made room for the monumental market dislocation caused by the emergence of digital. Two years after Polaroid ceased operations, we are about to find out. To the relief and joy of tens of thousands of loyal former customers, Polaroid film (including some “brand new and astonishing” instant films, black and white as well as color) goes on sale again in 2010. (Reported by AOL’s DailyFinance.)

Comments are welcome. Can you think of any other brands like Polaroid that are inseparable from their media? Or brands we have improperly confused with the media that convey them?